Over the past 25 years, U.S. chestnut cultivation for nut production has increased through grower-led advancement. In the Midwest, a predominant reason for this growth is the long-standing, steady progress made by exceptionally dedicated growers and University of Missouri partners to develop regional markets.  Grassroots chestnut production over the past decade has led to the successful establishment of multiple farmer cooperatives (e.g., Michigan, Ohio, Iowa) and many new regional markets in the Midwest. Multiple years of market research indicate that annual demand exceeds supply (Gold et al. 2006; Gold and Cai 2019) and that chestnut cultivation must expand accordingly. In fact, the number of chestnut farms in the United States grew by 57 percent from 2012 to 2017, while hundreds of other orchards are approaching mature bearing years, including over 400 new chestnut farmers in midwestern and neighboring states (NASS, 2017).

In the late 1990's, the University of Missouri's Center for Agroforestry initiated an extensive germplasm collection and evaluation effort for Chinese chestnut (Castanea mollissima) and interspecific hybrids (Mori et al. 2017). However, the majority of chestnut orchards in the region are primarily comprised of half-sibling seedling families from open- pollinated traditional Chinese chestnut varieties. These plant materials will help identify superior individuals that have recombined desirable traits and improved adaptability (Miller, 2003; Anagnostakis, 2012). There are in excess of 7,000 chestnut seedlings of bearing-age (representing 20 half-sibling families) on farms in the Midwest.

Presently, each of several midwestern states are annually producing tens of thousands of pounds of chestnuts that meet the high-grade standards for local markets. All of this production is sold out within two months of harvest (typically within weeks). Growth in demand continues to outpace supply, even as mature orchards and plantings expand. In 2018, 68 Iowa growers took 40,000 pounds of high-grade chestnut to market through the Prairie Grove Growers cooperative. Production capacity from 59 Missourian farmers ranges upwards from 10,000 pounds. In Ohio, growers of the Route 9 Cooperative have steadily increased production to 100,000 pounds with 75 farms of bearing age. Similar trends are observed in a half a dozen other states in, or, neighboring the Midwest. All of these states have a roughly equal number of young, non-bearing orchards, which will soon almost double the number of bearing farms from 330 to over 600.

The economic success of chestnut is dependent upon consistent yields and high nut quality, both complex traits with component parameters. In general, Chinese chestnuts have desirable nut characteristics, including a round shape and desirable size (12 g), a detachable pellicle, and superior flavor and texture.  The species also has good to superior blight resistance, excellent phytophthora resistance, and cold hardiness. However, Chinese chestnut (Figure 1 and Figure 3) yields are half that of the Euro-Japanese hybrids (Figure 2 and Figure 4), which are favored in low frost areas such as California and parts of Europe.  The breeding goal for chestnut is to identify and combine desirable attributes into an elite group of superior parents with known combining ability, while expanding the genetic base to increase stress resistance and minimizing nut defects. Thus, there is a need to systematically identify exceptional individuals in the expanded gene pool of on-farm germplasm.

The University of Missouri, in collaboration with the University of Notre Dame and a large number of farmer/collaborators, will formalize a participatory network of chestnut growers to characterize on-farm germplasm and assemble sets of superior selections.

The main objectives of this project include:

Building genetic improvement efforts from this pre-existing material capitalizes on decades of farmer investments and evaluations, and creates the opportunity to assemble the improved genetic base necessary to establish a dedicated breeding program leading toward future growth of the Midwest chestnut industry. 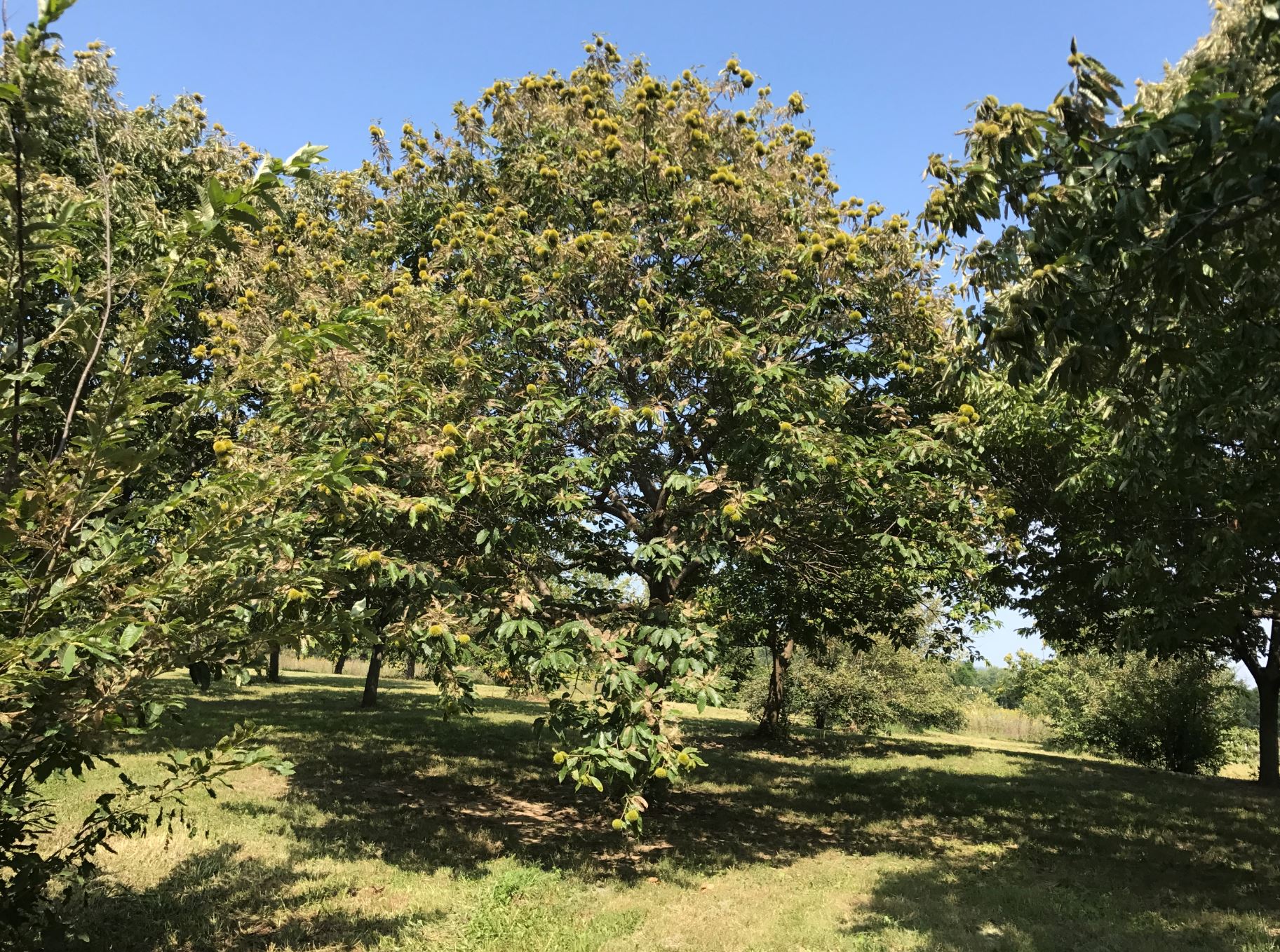 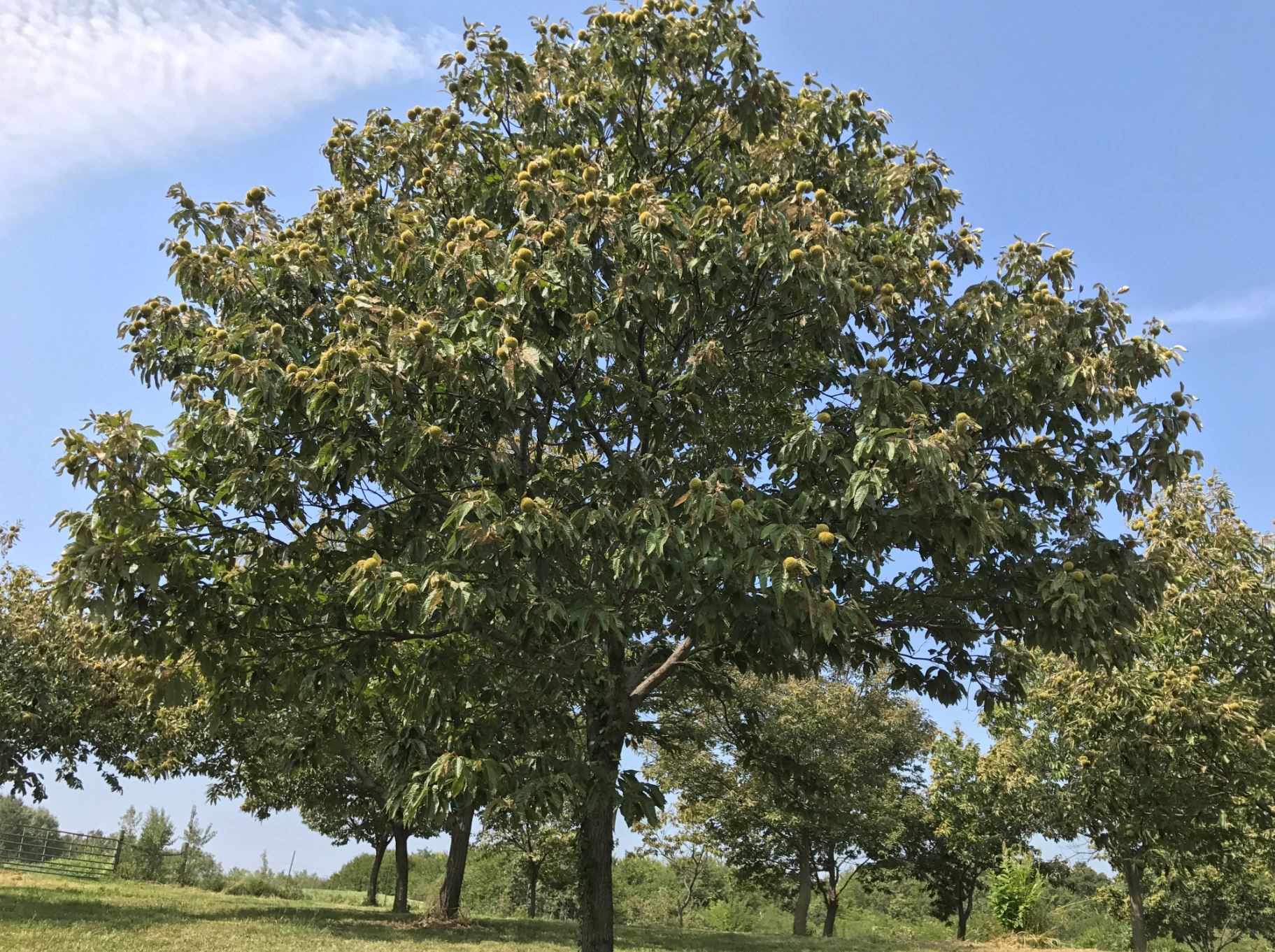 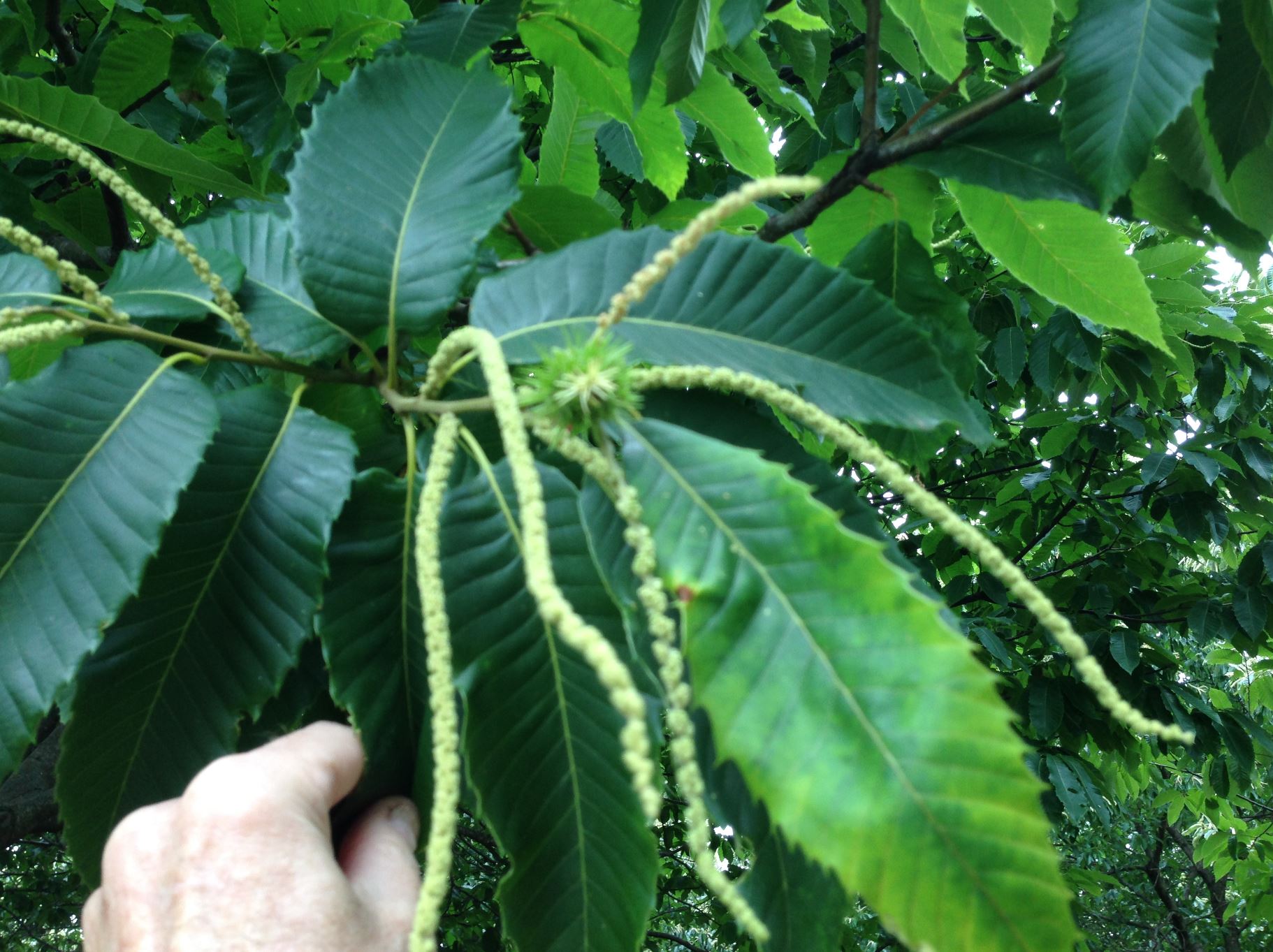 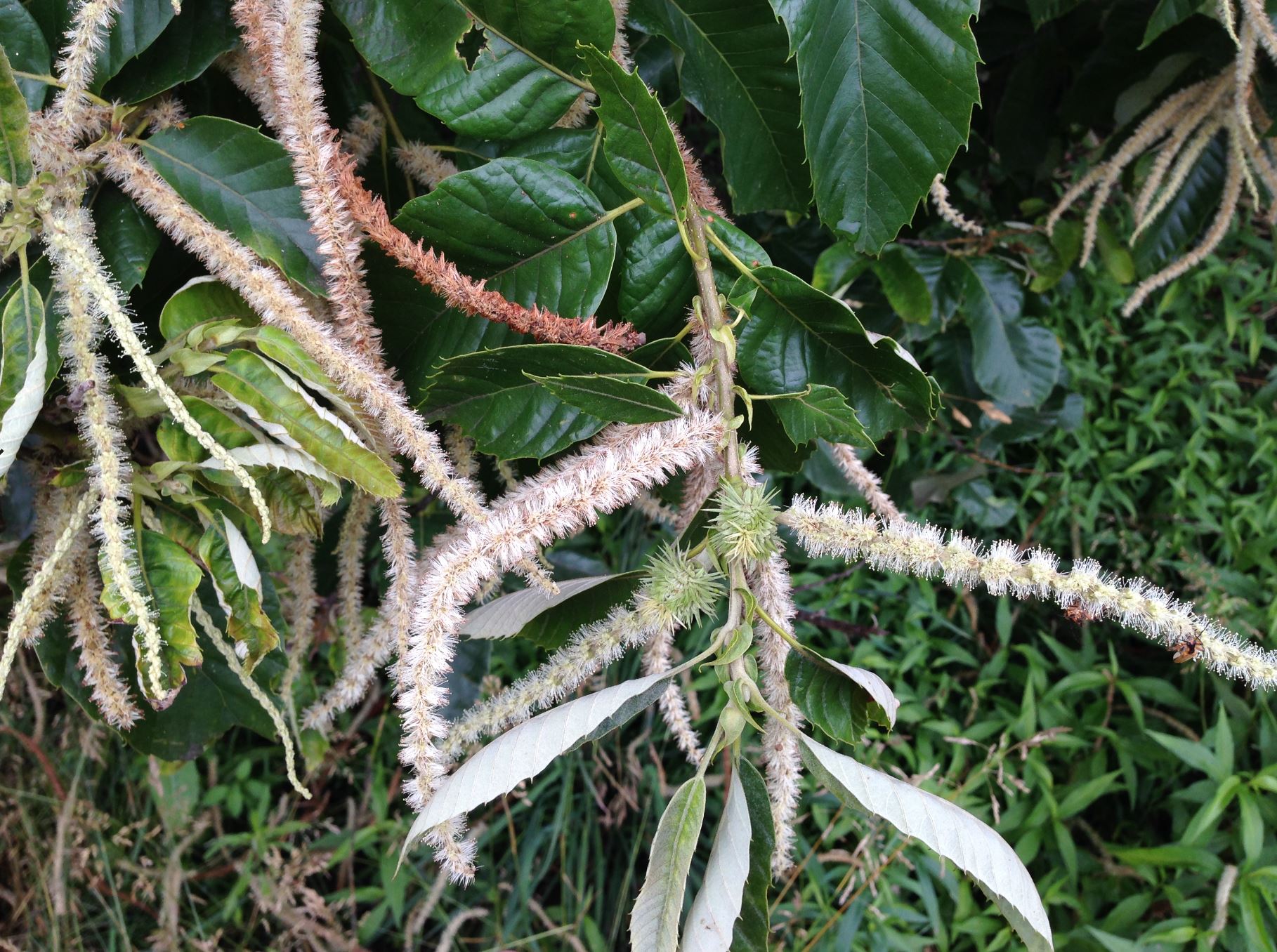 The University of Missouri Center for Agroforestry, in collaboration with the University of Notre Dame and a host of grower collaborators has received a grant of $923,155.00 from the USDA Agriculture Marketing Service Specialty Crop Multi-State Program to create a participant network to characterize genetic diversity of superior on-farm germplasm and support the growth of the Midwest chestnut industry.

University of Missouri Center for Agroforestry

Details
Written by Ronald S. Revord and Michael A. Gold, University of Missouri Center for Agroforestry.