Assessing Agroforestry’s Role in Mitigating and Adapting to Climate Change

The USDA Forest Service has published a new report: Agroforestry: Enhancing Resiliency in U.S. Agricultural Landscapes Under Changing Conditions based upon a national scientific assessment of agroforestry (Figure 1). With contributions from more than 50 experts from the United States, Canada, and Mexico, this report presents the first-ever synthesis on agroforestry as a mechanism for improving the resiliency of agricultural lands under climate change. 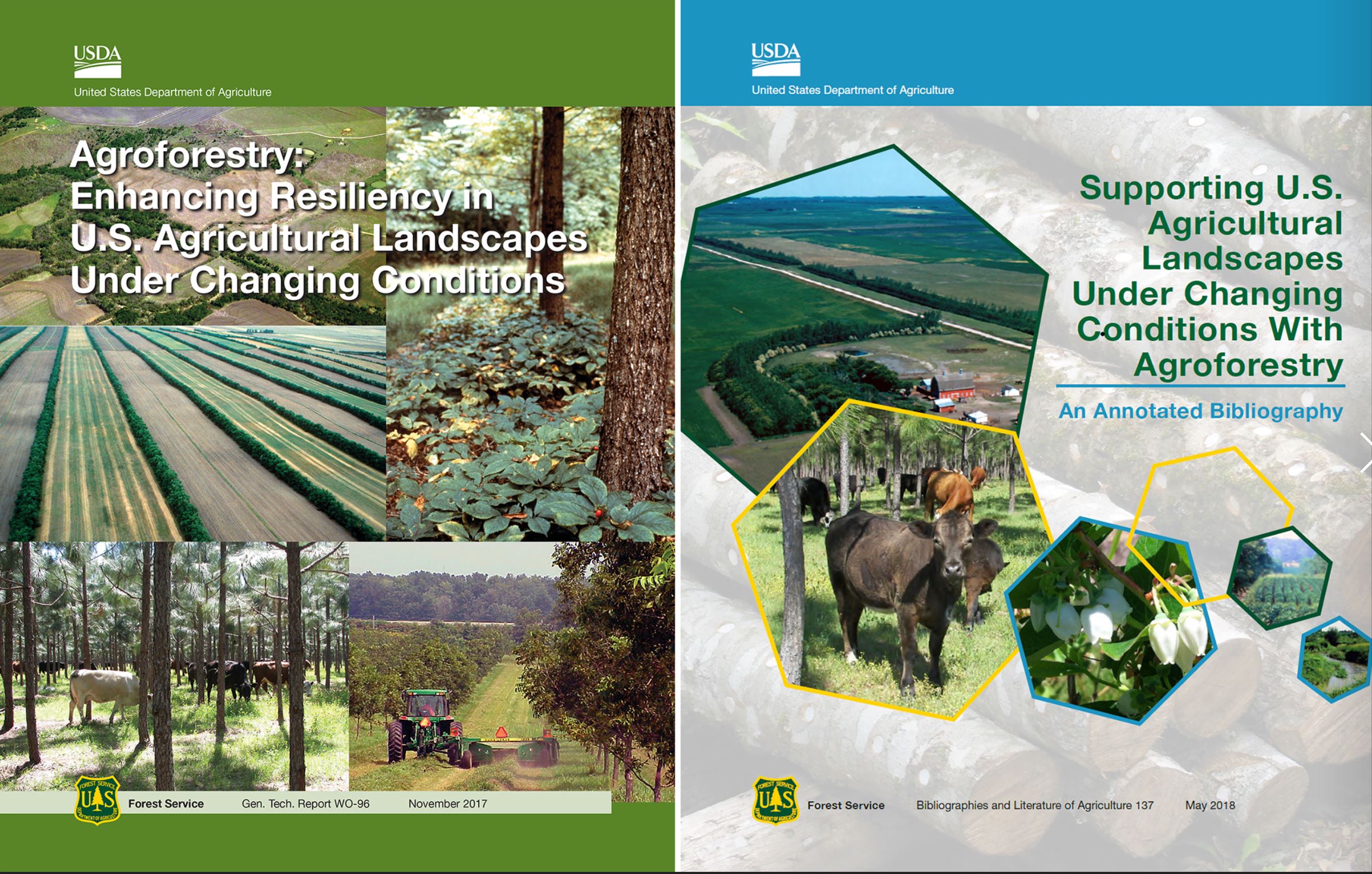 Figure 1. Title pages of the assessment report and annotated bibliography on agroforestry’s role in mitigating and adapting to climate change.

As a complementary resource, the USDA Forest Service has also released an annotated bibliography: Supporting U.S. Agricultural Landscapes Under Changing Conditions With Agroforestry (Figure 1). This bibliography documents the scientific literature on agroforestry’s role in adaptation and mitigation under climatic variability and change, as well as on the effects of these stressors on agroforestry. The temporal scope of the literature search focused on the period of 1992 to 2017, and the geographical scope focused on temperate agricultural regions.

The references and abstracts are also available from an online ZoteroTM database that will be updated as new literature becomes available. Currently, the online database contains 230 references. The database is accessible at https://www.zotero.org/groups/1738910/agroforestry__climate_change.

Based on available evidence, agroforestry has the potential capacity to contribute to climate change mitigation and adaptation by (1) reducing threats and enhancing agricultural landscape resiliency, (2) facilitating species movement to more favorable conditions, (3) sequestering carbon, and (4) reducing greenhouse gas emissions (Table 1). One of the strengths of agroforestry is the opportunity it affords to provide adaptation and mitigation services in an integrated and synergistic manner (Duguma et al. 2014).

The use of agroforestry to address climate change and extreme weather events is not a new idea. To mitigate one of the largest North American wind-erosion events in history—the 1930s Dust Bowl— the Prairie States Forestry Program planted over 18,600 miles of windbreaks in the Great Plains (Figure 2).  More recently, riparian forest buffers have been used to offset harmful temperature increases in streams supporting cold-water fisheries. In the Tucannon River in Washington State, spring Chinook salmon runs hit a low of 54 fish in 1995 and juvenile salmonids were absent in lower reaches of the river. Since 1999, over 1,100 acres of riparian forest buffers and other restoration measures have been implemented, reducing summer water temperatures by about 10o F (Smith 2013). Returning Chinook salmon adults have increased in number to 1,777 in 2015 (Gallinat and Ross 2017).

Figure 2. (A) A giant dust storm rolls across eastern Colorado during the 1930s. (B) Landowners tending to their windbreak planted with the Prairie States Forestry Project. Photos by the USDA, Natural Resources Conservation Service (A) and Forest Service (B).

Although agroforestry practices can help address the negative impacts of climatic variability, they in turn can be vulnerable to the same forces. Some potential impacts to agroforestry systems include tree mortality or reduced production due to increasing droughts and floods, pests and diseases, or lack of chilling requirements (Table 2). Assessing suitability of species under future climate regimes will be an important step.

Table 2. Climate changes and their impact and consequences on tree species.

To request printed copies of the assessment report, please send an email with a mailing address to This email address is being protected from spambots. You need JavaScript enabled to view it.. The annotated bibliography is only available as a downloadable PDF and as an online database.